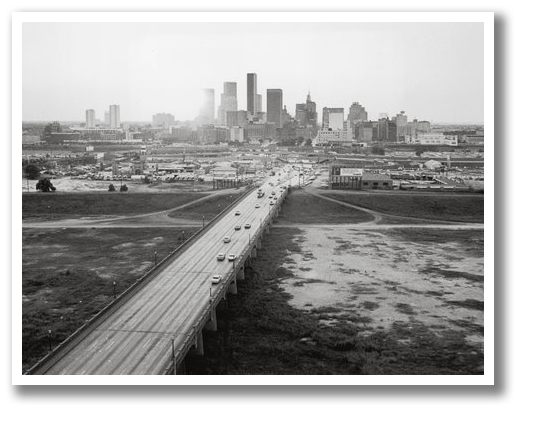 Development of the Original Job-Fit Assessment™

The assessments provided by Hire Level have their roots in a localized personnel testing practice formed by a group of industrial psychologists in Dallas, Texas in 1957.  At the time, psychologists primarily used recognized psychological tests of the day, such as Wonderlic, Thurstone, Stanford Binet, Sixteen Personality Factor (16PF), MMPI and Strong Campbell, to test people for potential leadership roles in organizations. As the years passed, clients pressed for a more economical and simple way of testing applicants. As a result, Dr. Raymond Cattell, who developed the 16PF, collaborated with other psychologists to build the first assessment in America that measures mental aptitudes critical to any job, behavioral traits that are purely job-related, and validity scales all in one instrument. Prior to its creation, there were no purely job-related tests that included all three elements. Today, the test they developed is known as the Achiever™.

The Achiever™ family of assessments has been validated in accordance with construct validity, which is the degree to which a test measures what it claims to be measure. The Achiever™ has been administered to thousands of people, along with other standardized assessments, such as the 16PF, MMPI, Wonderlic, and Stanford Binet, and through comparison, it is determined that this assessment system does indeed measure what it professes to measure.

This document may be found here